OFFICIAL INVESTIGATIONS & SECURITY SERVICES, INC.
&
THE HAMILTON COUNTY SHERIFF'S DEPARTMENT
NEED YOUR ASSISTANCE IN IDENTIFYING A SUSPECT
SHOWN ON THE PHOTOS ABOVE
FROM JUNE 19, 2009 AT 1:22AM.
THE SUSPECT, A MALE WHITE, UNKNOWN AGE, WEARING A GREEN SHIRT
IS WANTED FOR QUESTIONING FOR 2 BURGLARIES, 2 THEFTS, AND 2 OTHER ATTEMPTED THEFTS THAT OCCURRED ON SPRINGLEAF LAKE DR
IN COLERAIN TOWNSHIP.
TIPS CAN BE E-MAILED TO: tips@officialinvestigations.com
CALLS CAN BE MADE TO OFFICIAL INVESTIGATONS & SECURITY SERVICES, INC
800-477-8419
OR
CRIMESTOPPERS
513-352-3040
YOU CAN ALSO TEXT TIPS TO 513-352-3050.

Posted by Unknown at 4:52 PM No comments: Links to this post

OFFICIAL INVESTIGATIONS & SECURITY SERVICES, INC.
IS PLEASED TO ANNOUNCE
THAT WE ARE NOW A LICENSED
C2 AND X26C TASER DEALER!
http://www.c2taserstore.com/ 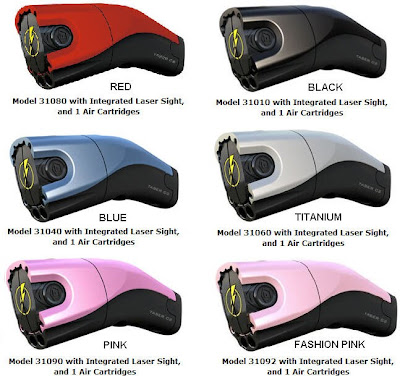 VISIT OUR STORE AND THE DISCOUNT WILL BE AUTOMATICALLY GIVEN AT CHECK OUT!!!!

PAYMENT WILL BE VIA PAYPAL.COM ONLY ONLINE

YOU CAN DOWNLOAD AND PRINT A PAPER ORDER FORM @

NOTICE: You must be 18 years old, not a convicted felon and not prohibited by state law from prosessing a Taser or stun device. Know you state laws before you order!!

Posted by Unknown at 10:14 PM No comments: Links to this post

OFFICIAL INVESTIGATIONS & SECURITY SERVICES, INC.
IS PLEASED TO ANNOUNCE
THAT WE ARE NOW A LICENSED
C2 AND X26C TASER DEALER!

WE ARE OFFERING AN INTRODUCTORY PRICE OF 239.99 FOR THE BLACK WO/LASER

ALL OTHERS HAVE AN INTEGRATED LASER SIGHT,

MY ONLINE STORE WILL GO LIVE IN THE NEAR FUTURE.

PAYMENT WILL BE VIA PAYPAL.COM ONLY

Posted by Unknown at 11:36 PM No comments: Links to this post 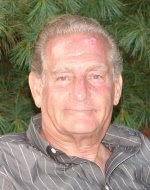 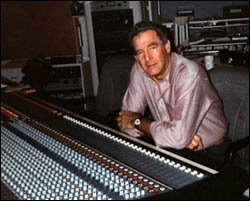 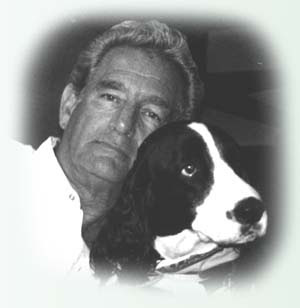 Shad was well-known in the music industry as having one of THE best recording studios in the country.

Shad was a former member of the Cheviot-Westwood Kiwanis club where I met him when I was a high school student. Shad was a regular at the Harvest Home Fair hosting and MC'ing the salsa, wine and beer tasting contests.

It was a few years ago that he hired me to help track down some information for his mom in California.

Shad was a funny guy who was friends with everyone. He will be greatly missed!

Ken Broo wrote this about Shad in his blog on Sunday night:

"A wonderfully gifted and funny man died this weekend, far to young. Shad O'Shea was a local Cincinnati legend, a throwback to the time when radio was fun and very important in people's everyday lives. He was 'old school', with the wit and irreverence of modern day. He knew the difference between engaging a listener and simply reading liners and giving time checks. He worked at radio stations from California to Louisiana to Ohio, and some places in between. Shad, before running a successful recording studio and owning the Fraternity record label, live the nomadic life of a rock and roll DJ in the 50's and 60's. He worked with talent that would go onto work at some of the biggest rock and roll radio stations in the USA, and some that would never get out of the 500 watt station they were stuck at. He treated everyone the same.

I met Shad a few years ago. He treated me like I knew him forever. He helped me with a project I was working on when I freelanced at WGRR-FM in Cincinnati, recounting stories of his time as a DJ and some of the characters in the music business he ran into along the way.

He wasn't old, and to my knowlege at least, wasn't in poor health. But now he's gone. A good ole boy, as we like to say in the broadcasting business. Arf, arf Shad. You were a bona fide original."

You can click here to view his obituary in the Cincinnati Enquirer
Shad passed away on June 5, 2009, around 11:30pm. A memorial service will held at 6:30 PM at Twin Lanterns Reception hall located at 6191 Harrison Ave, Cincinnati, OH 45247.

To leave a memorial for his family, please visit the funeral home webpage
Posted by Unknown at 2:04 AM No comments: Links to this post

Irene Hail was reportedly 17 years old at the time of birth and this was her second child according to my client's birth certificate. That would put her date of birth between 1941 and 1943.

After her birth, Nancy Ann Hail was placed at Children's Home of Cincinnati.

She was adopted in 1960 and was given the name Holly Anne Huff.
Posted by Unknown at 6:35 PM No comments: Links to this post

To all freedom loving personally responsible Americans and fellow club
members, please pass this on to our non NRA member friends:

The NRA is offering one year free membership.

As most of you know, the National Rifle Association is a nonpartisan
organization that has been around since 1871. They are one of the
largest, if not the largest organization in the country with over 5
million members and growing. It is a diverse organization with members
from all walks of life. They don't care what your gender is, the color
of your skin, what political party you may be affiliated with, or your
socioeconomic background. They do care that you are a freedom loving,
law-abiding person who believes in the United States of America and
the individual rights set forth in our Constitution.

THANKS TO CHUCK KLEIN FOR SENDING THIS TO ME.
Posted by Unknown at 10:29 AM No comments: Links to this post