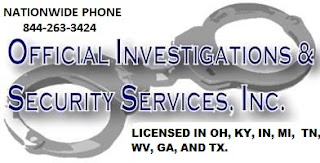 Official Investigations & Security Services, Inc., who has been retained by the family of Charlotte Trego, is still actively investigating her disappearance.

The following women have been found deceased have been identified as Tiffany Sayre, Timberly Claytor, Tameka Lynch, and Shasta Himelrick. 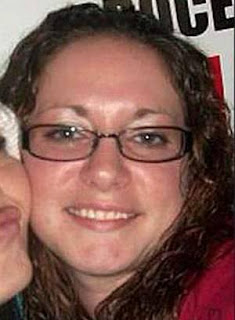 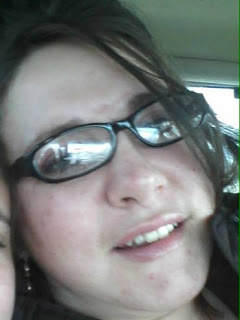 Charlotte Trego, 29, has been missing since May 2014.  She was last seen walking in downtown Chillicothe, OH.

Charlotte was a known heroin user and was known to associate with other addicts in the Chillicothe area. 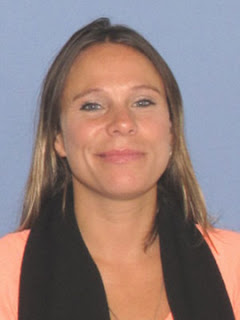 Wanda Lemons (Hodges) (Jackson), 37, has been missing from Chillicothe, OH since November 2014. 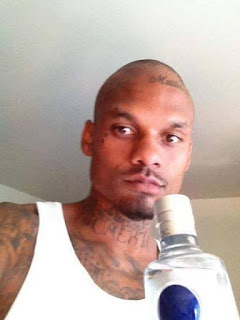 A suspect is in custody in the death of Timberly Claytor.  Jason McCrary is currently locked up in the Ross Co Jail.  He is currently charged with Failing to Register as a Sex Offender.  He has previously been convicted of Unlawful Sexual Conduct with a Minor.  He served prison time at the Lebanon Correctional Institute in Lebanon, OH.  He has NOT been formally charged in Timberly's death, however, he is the prime suspect.

Tiffany Sayre's body was found in this general area.

Submit an e-mail tip here:  Contact the investigators
Posted by Official Investigations & Security Services Inc. at 8:32 PM No comments: Links to this post