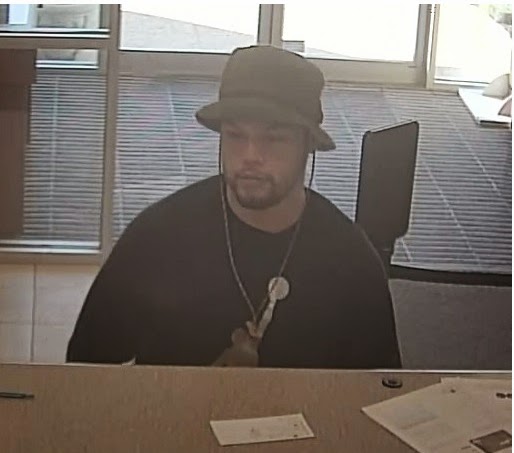 Derrick Christopher Soto is wanted for Aggravated Robbery of the 5th/3rd Bank located at 3616 Harrison Ave in Cheviot on 10/17/14 at about 1020 hrs. Police used a tracking device to locate the vehicle that he was driving and when spotted by Cincinnati Police, he bailed from the vehicle, which is registered to his girlfriend on Harrison Ave. Derrick Christopher Soto, (aka Charlie Santos) is a Black Male, 6′, and weighs 190 pounds. Derrick Soto’s last known to live with his girlfriend in the 2500 block of Harrison Ave. Detectives believe that Soto may reside in California but came to Cincinnati via a Greyhound Bus on 9/6/14. 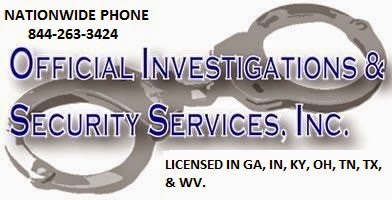