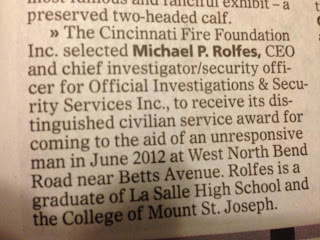 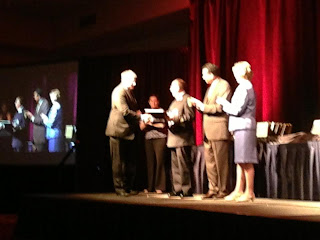 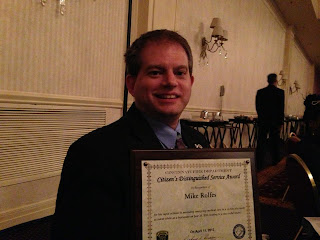 Michael was nominated by Cincinnati Paramedic Jamie Toon to receive the Civilian Distinguished Service Award after he saved the life of a Cincinnati Bell employee in June 2012.  Michael received his plaque at the Cincinnati Fire Foundation banquet on Thursday, April 11, 2013.  His girlfriend and parents were in attendance.

Though we do not have an office or any employees in Boston or even Massachusetts, Official Investigations & Security Services, Inc. felt the pain of the people of Boston and those who were killed or injured in the terrorist attack.

We congratulate and thank the civilians to rendered aid to victims until EMS arrived. We thank the EMS workers. We thank the National Guard. We thank the local and state police officers and the FBI and ATF agents who worked around the clock to bring the terrorists to justice.

Hopefully this never happens again on American soil but our security officers have been trained to prevent and ready to act in the line of danger. 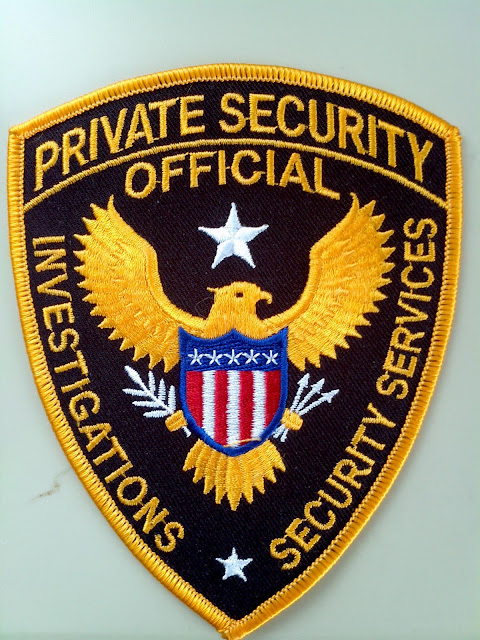 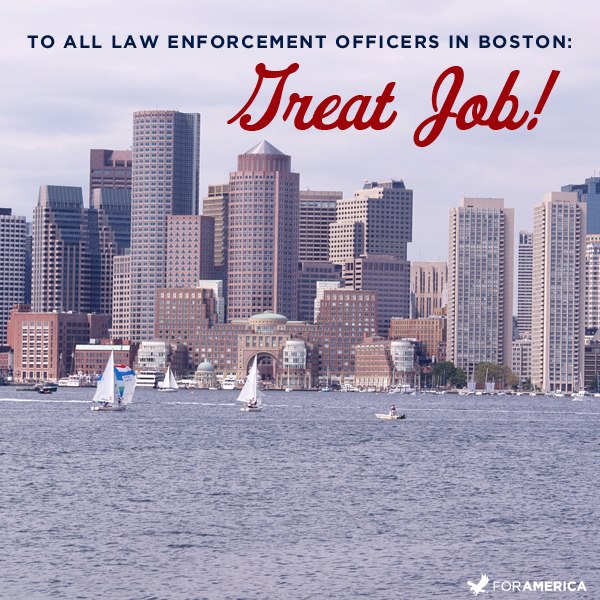