Visit http://www.c2taserstore.com and enter coupon "FAIR" at checkout to receive $50 off the retail price!
at September 15, 2009 No comments: 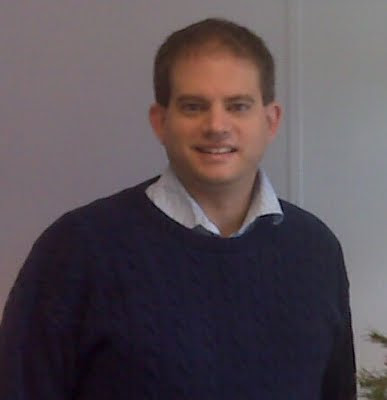 The Harvest Home Fair is held annually in Cheviot, Ohio (a suburb of Cincinnati) as the main fundraiser for the Cheviot-Westwood Kiwanis Club.

Having completed his 26th consecutive year of volunteering at the Fair, Michael Rolfes has donated in excess of 1,000 hours by supervising the La Salle and Mercy High School Key Clubs. Michael is a former La Salle HS Key Club member in Cincinnati, OH.

To recover from the long hours, Michael traditionally takes the Monday after the fair off to sleep and relax.
at September 15, 2009 No comments: