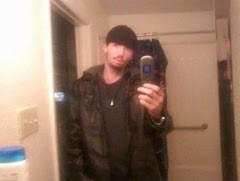 Scranton detectives seek a man who traveled to Scranton from Tennessee to have sex with a 14-year-old girl he met on Facebook.

Detectives filed a warrant for the arrest of Brent Morgan on charges of
statutory rape, interference with the custody of a child, corruption of
minors and concealment of the whereabouts of a child, they announced
Friday.

Police have not confirmed that Brent Morgan is his real name, Scranton
Police Chief Carl Graziano said. That’s how he identified himself to a
police officer around 2 a.m. on the 1300 block of Main Avenue on Monday.
The officer responded for a call of a suspicious man and Mr. Morgan
provided identification that said he is Brent Morgan. He told the
officer he had just gotten off of a Greyhound bus.

Police believe Mr. Morgan had sexual intercourse with a 14-year-old
girl. Police are not sure how old Mr. Morgan is, but believe he is older
than 18.

The Times-Tribune does not identify victims of sexual assault.

The Scranton girl was reported missing on Monday, Chief Graziano said.
She was tracked to Dunmore and police found her safe late on Thursday.

He was last seen in the area of the Dunmore and Scranton border, near
Interstate 81, wearing a grey T-shirt, blue jeans, black jacket, red
bandana and boots. The man has a thin build, light brown eyes, stands at
5-feet-10-inches tall and weighs about 150 pounds. He had a backpack
and a black hat. 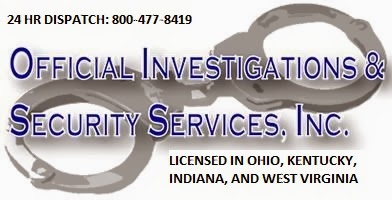 We are the Mid-West's newest Phazzer dealer.  Phazzer, a direct competitor of Taser International, Inc. offers more options than just EMD.  The Phazzer allows the user to fire pepper balls, pepper powder, or paint balls at their target.

In addition, the costs are much less than Taser International's X26C and the C2. 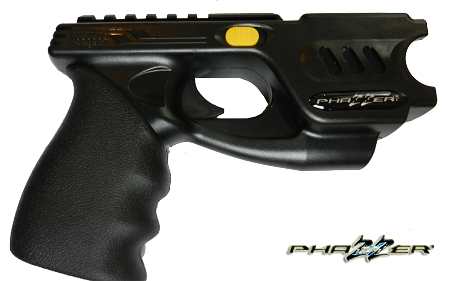 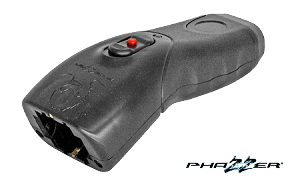 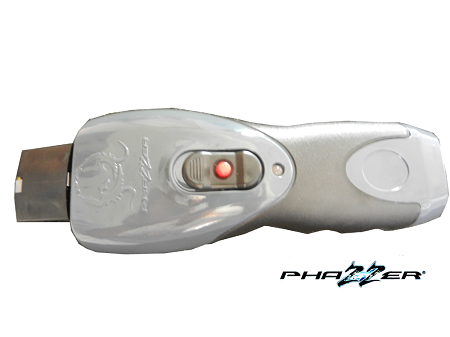 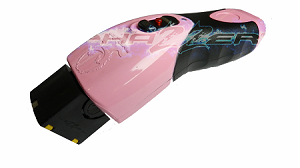 YOU MUST BE 18 YEARS OLD AND ELIGIBLE TO POSSESS A STUN OR DART FIRING WEAPON IN YOUR STATE OF RESIDENCE. 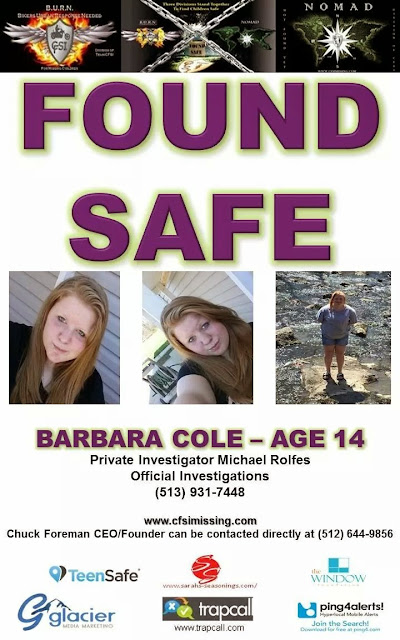 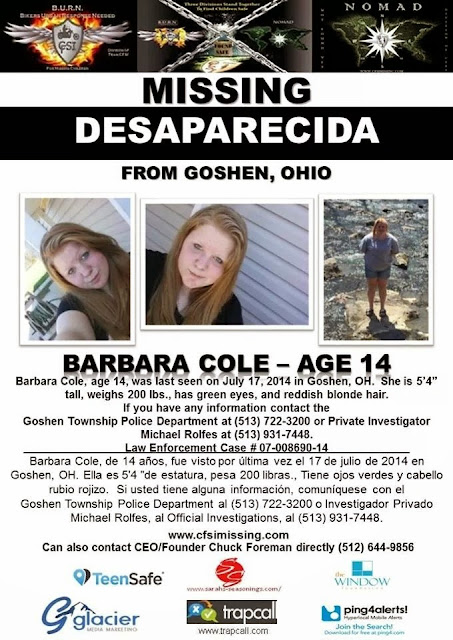