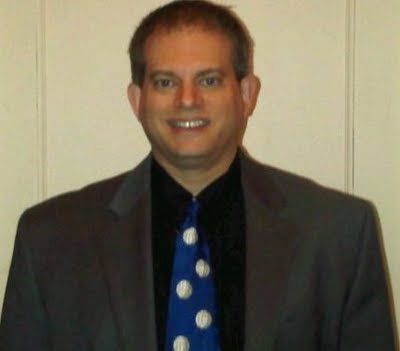 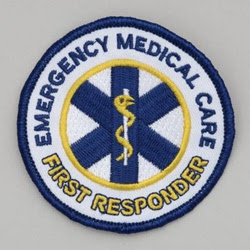 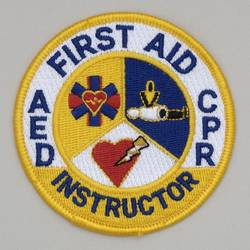 Official Investigations & Security Services, Inc. CEO, Michael P Rolfes, along with 3 other Kiwanian's saved the life of a Ukrainian man while in they were in Geneva, Switzerland 2 weeks ago for the Kiwanis International Convention. Michael P Rolfes is a licensed First Responder (Emergency Medical Responder) in the states of Ohio, Indiana and Kentucky and is a member of the Hamilton Co Fair VFD and the Hamilton County 4H Community EMS agency in SW Ohio. In addition, he is a certified First Aid, CPR, and AED instructor with the National Safety Council.

Oleg suffered a gran mal seizure and went into respiratory arrest. Fellow Kiwanian's, Mary Gant and Peggy Kieffer, were the first people to respond to him. We got him rolled into the recovery position after opening his airway and maintaining his C-spine. A 4 Kiwanian was not identified as she left the scene before we could get her name.

Oleg was transported to a local hospital for evaluation of the seizure and the head injury that he sustained in the fall.

Michael P Rolfes is the current Vice-President/President-Elect of the Cheviot Westwood Kiwanis Club of Cincinnati, OH.
at July 21, 2011 No comments: